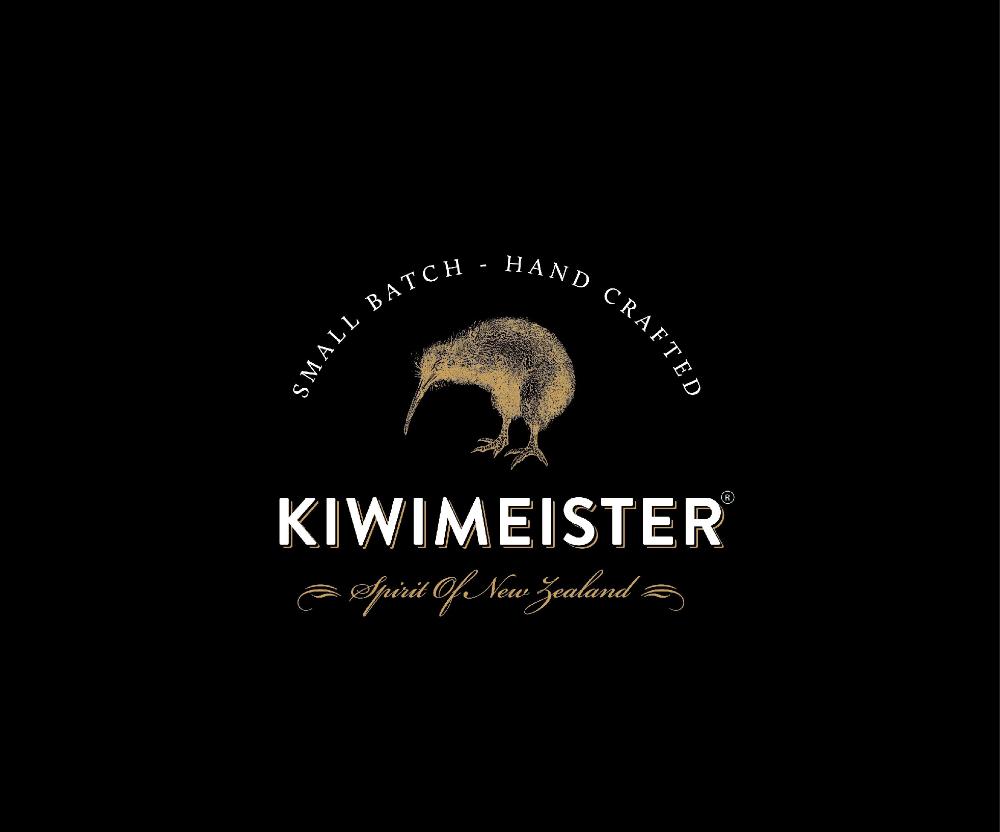 A Taste of New Zealand

Welcome to the flavour of New Zealand

Hand crafted in sunny Nelson, New Zealand situated at the top of the south island where there is an unmistakable freshness to the land and ocean

KiwiMeister, a taste of New Zealand 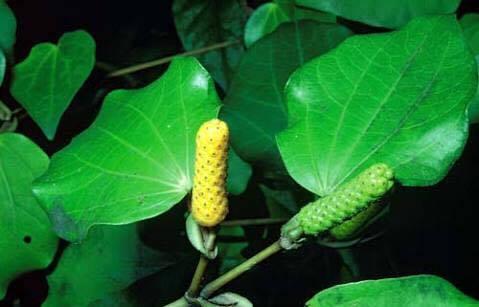 Kawakawa
Kawakawa is a traditional medicinal plant of the Māori. An infusion is made from the leaves or roots, and used for bladder problems, boils, bruises, to relieve pain or toothache, or as a general tonic. Also used to make a delicious refeshing tea and food flavouring 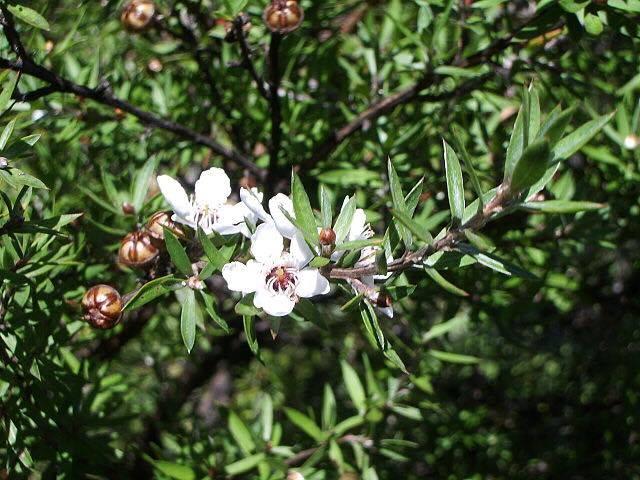 Maori used Manuka leaves and bark medicinally for its ability to aid in healing and fighting infection. It was used to treat everything from rheumatism and fevers to burns and skin disorders. Later Manuka was used to make a refreshing tea and also used to make beer by Captain Cook since 1769 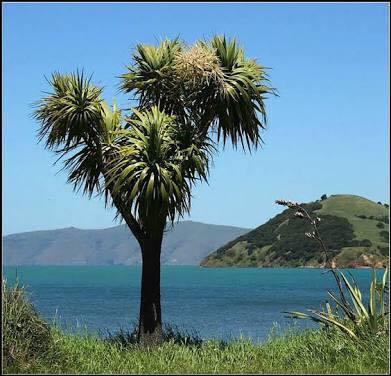 The root, stem and top are all edible, a good source of starch and sugar. The fibre is separated by long cooking or by breaking up before cooking. The leaves were woven into baskets, sandals, rope, rain capes and other items and were also made into tea to cure stomach ailments 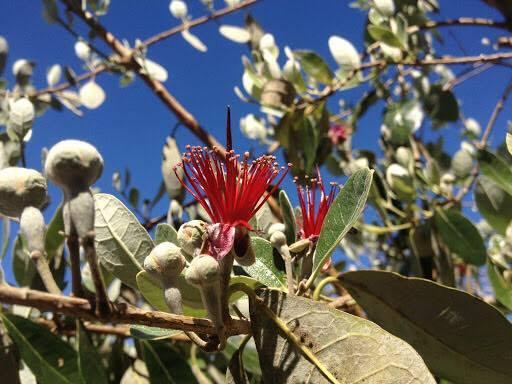 Feijoa
The flowers and fruit are edible. Flavor wise, it is the outer white velvet-like petals that should be eaten as they taste very tropical, where the inner parts do not. The fruit however, can be eaten whole (including skin) 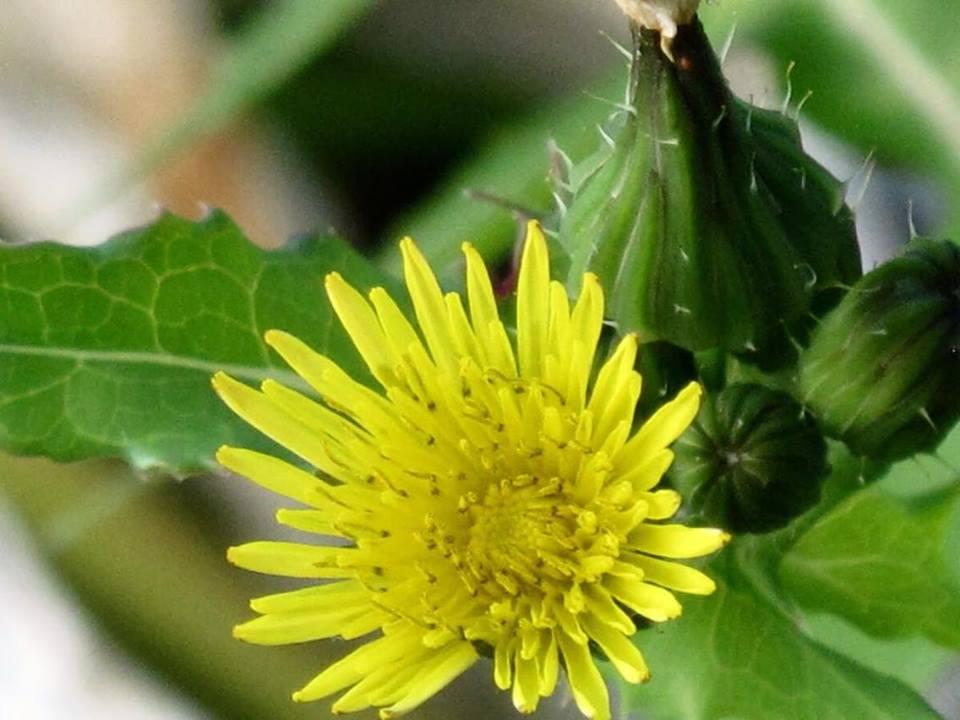 Rauriki has been a staple of the Maori people. The young and crisp puha with a good even colouring provides a very good source of iron, fibre, folate, Vitamins A and C. Its distinguishing features are that it has a succulent stem when it flower 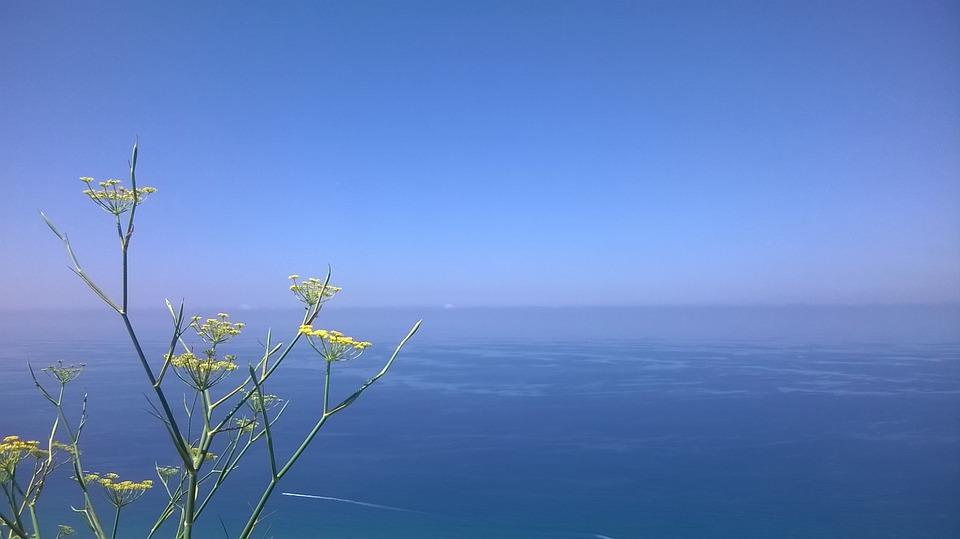 Said to relieve symptoms of nausea and weakness 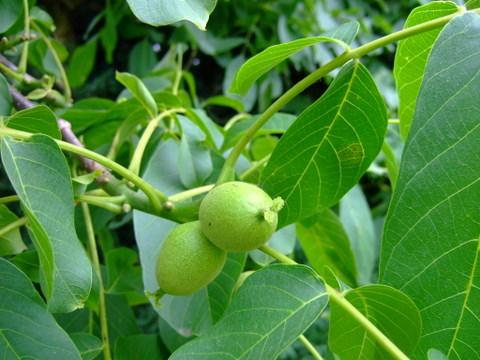 Grown in Nelson,  the sunshine capital of New Zealand.

Traditionally  used in medicine for heart, brain and the reproductive system.

Lovingly hand picked at the beginning of summer